Even taking in account all the awards that the old Ultra Black speaker cable won, this new version gives a whole new level of performance that is obvious from the first second of listening. Greater detail, more clarity, more organic but still sitting very firmly in the Black cable family.

The first few people to have heard the new cable were surprised to say the least.

“Tellurium Q Ultra Black is the cable we wanted to make from day one. We told our UK distributor what to expect as we handed them a prototype that looked more like a fireman’s hose and less like a sonic phenomena. They glanced at the heavy, stiff and it has to be said ugly brown experiment. “Yes, well we will give it a go and take it to a few dealers to see what they think”. Later that day we get a phone call from our disbelieving UK distributors at Kog Audio, “what the hell is in it? We’ve never heard anything like this!”.

They took it on trust that the production version would be incredibly thin and flexible by comparison and look a whole lot better. So Kog Audio put in an advance order that day without needing to see or hear the production model because, in their words, “if it is even quarter as good as the prototype it will blow people away”.

We think that the production version sounds better than the prototype.

Prijs is per mono meter. 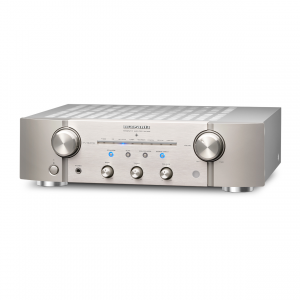 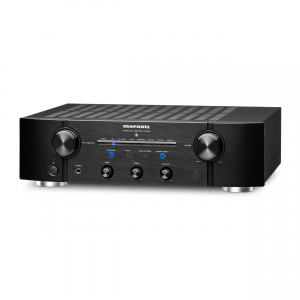 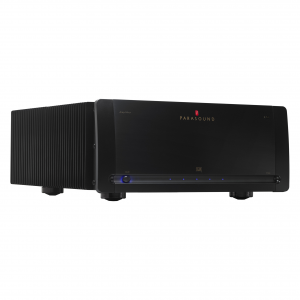 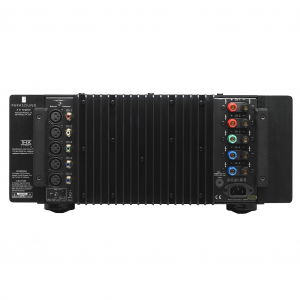 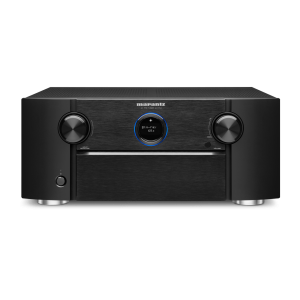 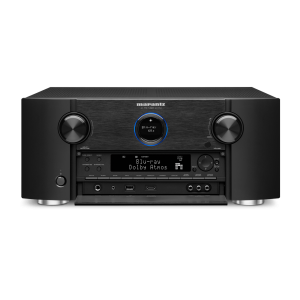 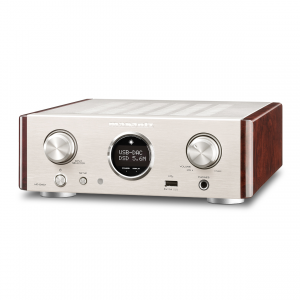 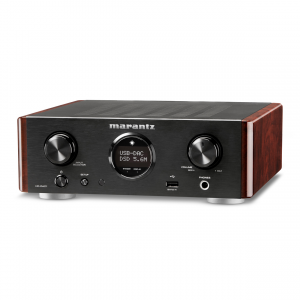 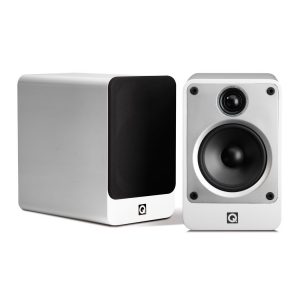 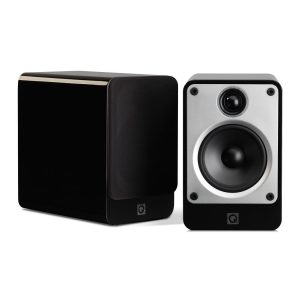 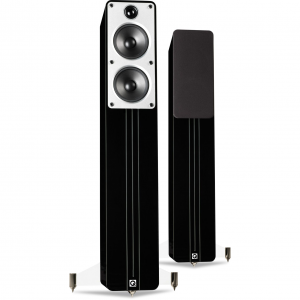 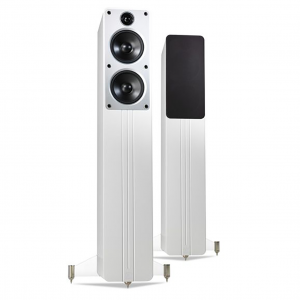 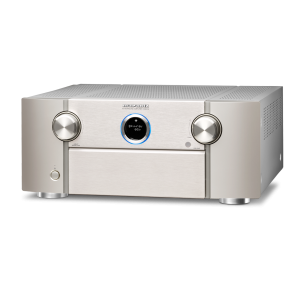 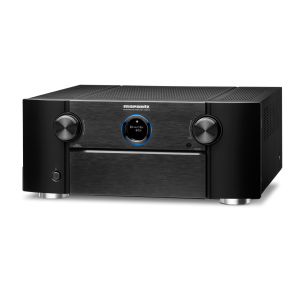 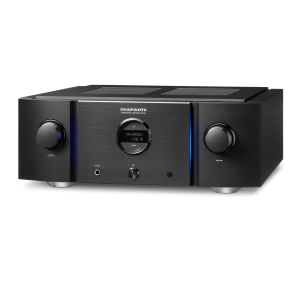 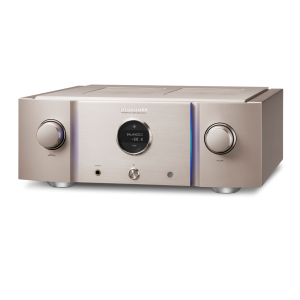